An old wizard was walking through a park when he came upon two statues. One statue was male and the other was female. They were positioned on opposite ends of the park, facing each other with their arms extended out as if to embrace. The wizard stood there for a long time examining their sad facial expressions until he got an idea.
He immediately opened up his bag of tricks and cast a spell on the statues to bring them to life. Once the statues realized they were human, they quickly ran up to him. The wizard, being very pleased with himself, told the statues that they could finally be together as a couple but there was one condition. He said, ”Go off and experience with each other whatever you’ve wanted to do for all these years but you must be back within a half an hour before the spell wears off.”

Wasting no time, they quickly ran off into the bushes. The wizard, with great pride, sat down on a park bench and waited patiently. Fifteen minutes later the two statues came walking back to him.

The wizard, with great shock exclaimed, ”For over a hundred years you both have bore your passions and now that you have your chance, you come back after only fifteen minutes? Go back to the bushes and continue what you were doing before you lose your only chance!”

With that in mind the female turns to the male and exclaims, ”The old man’s right. But this time you hold down the pigeons and I’ll crap on them!” 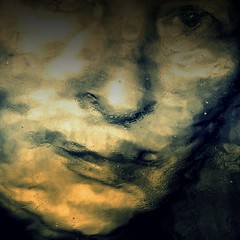 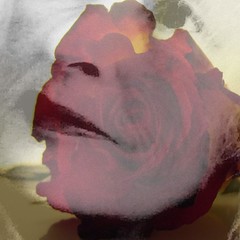